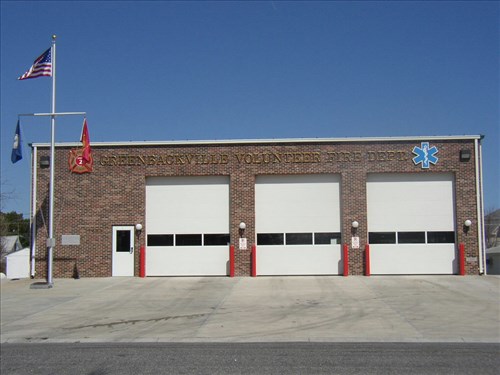 The Greenbackville Volunteer Fire Department, Inc., is located in Greenbackville, Accomack County, Virginia.  Settled in 1867, Greenbackville is uniquely situated on the Chincoteague Bay, in the far northeastern corner of Virginia's Eastern Shore. The Maryland state line serves as the towns northern boundary.

The need for organized fire protection in Greenbackville became evident following several devastating fires that occured during January of 1956. As the result of a special-called town meeting, "The Greenbackville Volunteer Fire Department, Incorporated" was duly organized on February 14, 1956 and was granted a charter by the Commonwealth of Virginia on April 10, 1956. The first fire engine was a 1938 International, that was purchased for $1,000.00 - from the Lombarde Beach, Maryland Fire Company. Several years later, due to the fact that the closest ambulance was over 12 miles away in Snow Hill, Maryland, the department implemented emergency medical services (EMS) in 1979, and began providing ambulance service to the surrounding communities.

Utilizing a fleet of six pieces of apparatus, we provide primary Fire & EMS services to residents of Greenbackville, including the planned residential community of Captain's Cove; Sign Post; and the north area of Horntown. In addition, we provide mutual-aid to several neighboring departments in both Virginia and Maryland. We are designated Accomack County Station # 2 and our frequencies are 155. 220 - dispatch, 155.355 - EMS operations, and 154.340 - fireground operations. 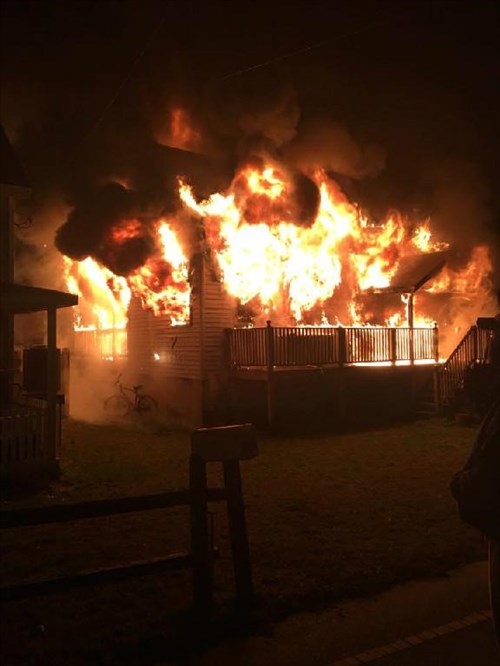